You can easily log in to CodeScan Cloud by setting up a Single Sign-On (SSO) through SAML-based third-party identity providers such as Okta, PingOne, and Microsoft Azure.

The ability to download a CSV file containing the issues has now been added. The CodeScan CSV issue export option can be found in the More menu. Prior to this release, this functionality was only accessible to CodeScan Self-Hosted users; however, we have now enabled support for Cloud users as well.

CodeScan now has a new rule added to their Quality Profile called Do not use vulnerable packages, which checks for deprecated and outdated dependencies in the project and highlights the vulnerabilities available.

Previously, project reports were available for download for the main branches. With this update, we now support generating reports manually or by scheduling them for every project branch. 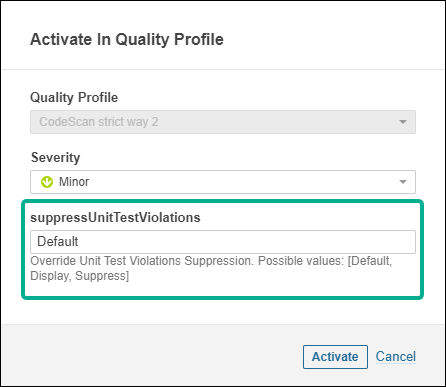 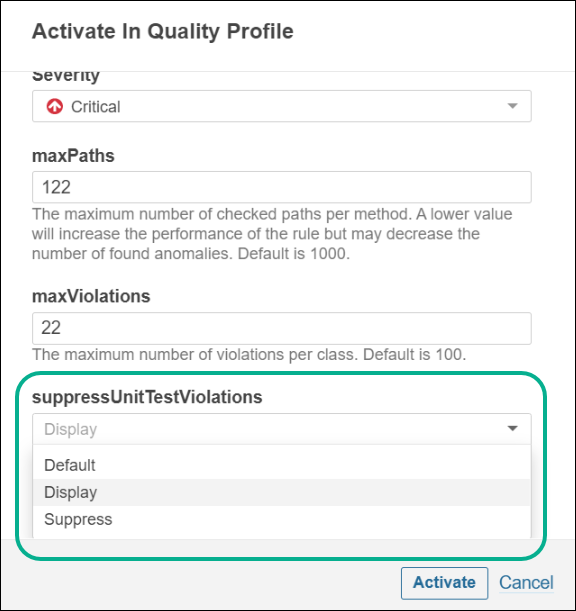